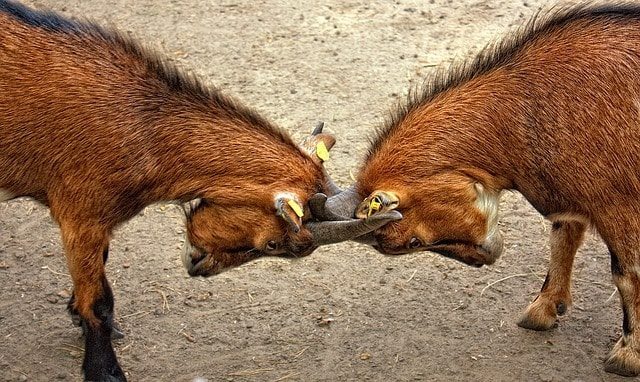 Image compression is important for any website. Once your server and site are optimized, your images are likely the heaviest page asset. In the past, and even now, the best way to deal with this is by opening up Photoshop, Pixelmator, or some other app. Resize and compress your images, and do this for each thumbnail size.

That’s a pain. With the services I’m about to compare, you can follow the 80-20 principle, get great looking images at a fraction of the size, and all you need to do is upload them to your site.

Not forgetting. Just ignoring. There are a few services out there that do similar things. I mention ShortPixel and WP Smush Pro below. ShortPixel appears to still be in its infancy and doesn’t provide a web uploader. WP Smush Pro, while nice, does have the most convoluted licensing (more on that later).

I’m also excluding desktop and server-side tools. If you have a huge batch of photos, I highly suggest PhotoBulk for processing them before uploading them to your site. I’ve used this frequently for photography sites that have hundreds of photos. I’ve also used the popular EWWW Image Optimizer, but recommend not running server-side optimizations. It’s simply not worth the hassle or additional resource usage.

Imagify and Kraken both offer a drag-and-drop web interface which is handy when compressing images on the fly. For testing however, we’re mostly concerned with their WordPress plugins. Each service offers its own WordPress plugin, and they all worked well for me on WordPress 4.3 and 4.4. I tested Short Pixel and WP Smush Pro just for good measure.

Each plugin has a fairly simple installation and configuration that equates to “enable plugin and upload images”.

Here’s a comparison of the settings pages:

I find Imagify’s settings to be the most pretty and user-friendly. Kraken and ShortPixel are good as well. WP Smush Pro has the knock against it for nags. While all the other plugins simply require your API key, WP Smush Pro requires you to install the WPMU Dashboard plugin. I suppose that’s not a big deal if you already use quite a few of their plugin (like I do for our WordPress network), but it’s kind of a pain if all you want is image optimization. That’s why I dropped it out of the competition.

Performance of both Imagify and Kraken is great. I cover the nuances in the video below. Suffice to say, either one of these will give you great results. Imagify produces a slightly larger file, but also has slightly better quality.

Here are the original images and the compressed images for download.

An oddity in testing these services is that results are mixed. Neither service always gives you the smallest image and even the same service yields mixed results. When uploading a 2mb photo, sometimes you’ll get back a 1.1mb photo and sometimes a 1.2mb photo. Moral of the story? Throw out scientific method because you’re likely to get a different result even with the same photo. That’s why I included my examples for examination.

In the end though, it doesn’t really matter. If you’re using one of these services, you’re already giving up some control. So you’re probably not going to be overly concerned with a 100kb difference when you’ve already saved 1000kb.

As I mentioned previously, ShortPixel didn’t offer a web uploader for testing.

Pricing is where these two services really differ. On the low end, Imagify’s 500mb/mo plan is only $3.49/mo (or lower if you pay for the year) while Kraken’s 500mb/mo plan is $5/mo. Once you start upgrading, the differences go away. For 15gb/mo you’ll pay $39 on either service. Yes, I said the services differ in price, stick with me.

Imagify offers one-time purchases, which are great when you’re just getting started or using the service infrequently. 1gb will set you back $9.99. Kraken charges various amounts for “extra”. On the micro plan, that’s an extra $5 for 1gb on top of your monthly plan.

As mentioned previously, if you’re already paying the monthly fees for WPMU suite of tools, then that is by far the best deal. Problem is that their single plugin licensing is stupid expensive. To be fair, their package is a great deal, but maybe you want just image optimization (like I do on some sites). Installing the whole dashboard and paying monthly fees for just that one plugin is kinda meh.

Imagify and Kraken will both yield great results for your site, but with wins in both looks and price options, Imagify comes out on top.

The ambitious team for Imagify has actually added a new “Ultra” option that squeezes even more out of your images (additional test images linked here) . It introduces some obvious jaggies, but the not-zoomed-in-nit-picking view still looks great. The resulting size is also the smallest you can get. In the case of one of the test images I saw an 88% size drop from the original, significantly smaller than even the “aggressive” version. The other test image didn’t get any smaller than the “aggressive” version, but the “aggressive” version already beat Kraken by a couple hundred kb so I’m OK with that. Unfortunately for Kraken, this now means Imagify wins in both price options, usability, and performance (solidly).